Unblock is a new magazine about Ukraine, Belarus and Russia as well as other countries of the Eastern Bl… Well… Along with Brexit, an epoch describing the process „from East to West” ended. Nowadays, both of these concepts constantly redefine themselves and look for new words to describe the reality around us. We also want to look and write about „Eastern Europe” in a different way and hence – we are starting Unblock.

We launch in September – but join today!

By clicking „Sign up”, I give permission to receive newsletter Brief sent by Outriders Sp. not-for-profit Sp. z o.o. and accept rules.

Check out our stories

Why Belarusians do not love Lukashenko anymore

Anger has reached some of the smallest towns across Belarus. So has violence, unseen here before. As Belarusians feel they are the majority, the president is creating a powder keg. 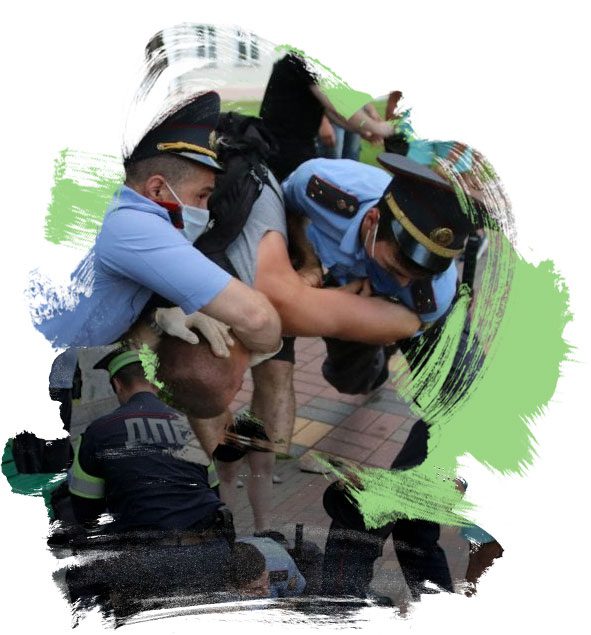 It is a multimedia and interactive story presenting a train journey through Ukraine from west to east, from Uzhhorod to Lysychansk, from the perspective of the train, people, their stories and the longest railway line in Ukraine, number 045Л. 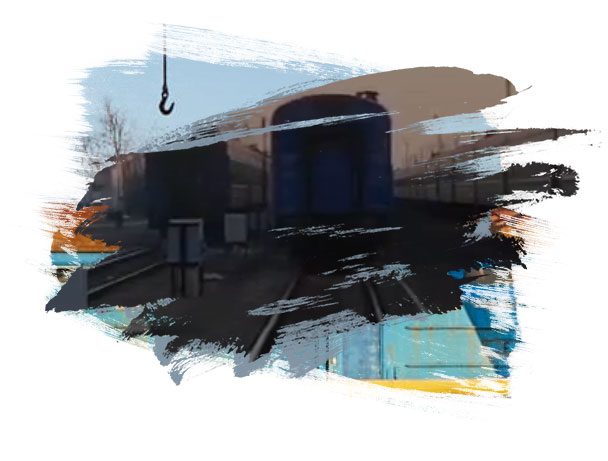 Crimean Bridge is a Russian project on the verge of implementation. It is a bridge that connected Crimea (annexed in 2014) with Russia. Ukraine and western countries do not recognise it. This bridge not only connects but also divides. 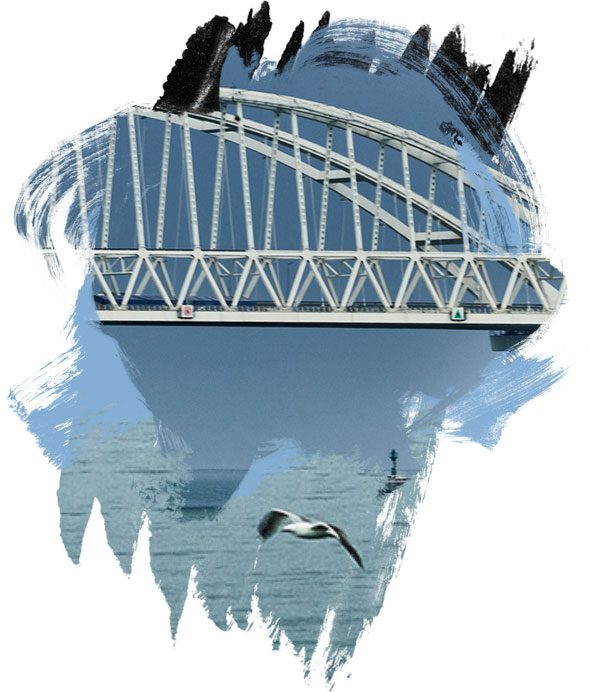 The Line is an interactive report about forgotten by some and lasting four years war in Ukraine, about the fate of people which suddenly had to face the reality of war. 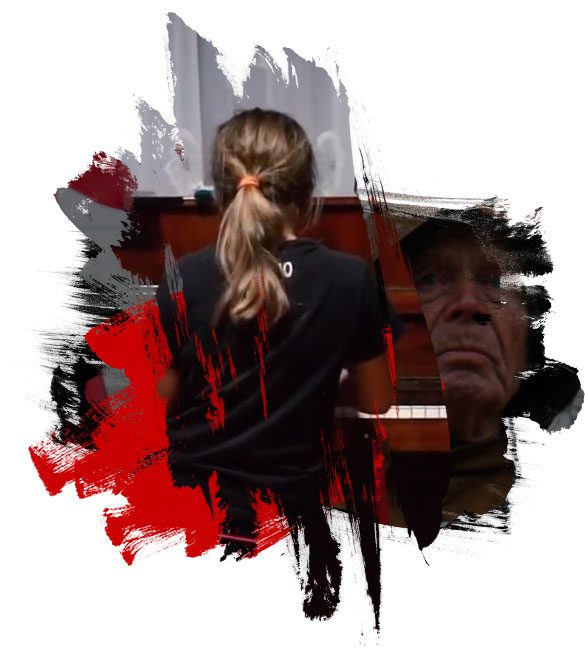 Unblock is a part of

Join our membership programme Outriders World to support our journalism from all around the world. We believe in world based on science – but we cannot do it alone!